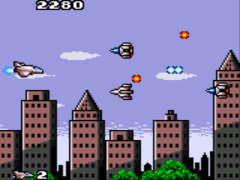 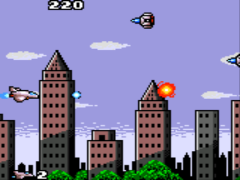 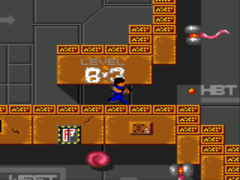 Asterix and the Great Rescue (USA) 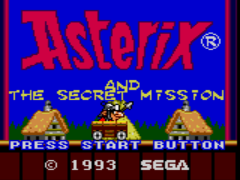 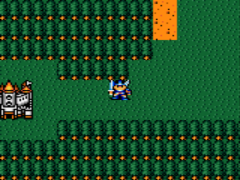 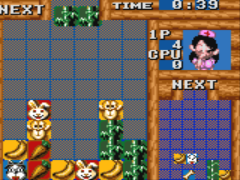 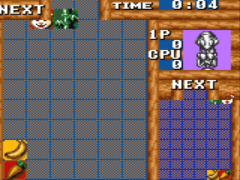 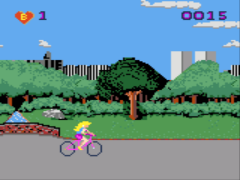 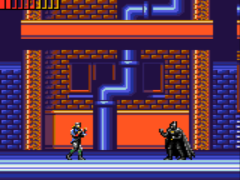 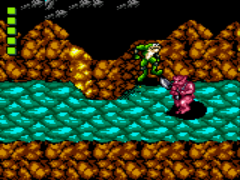 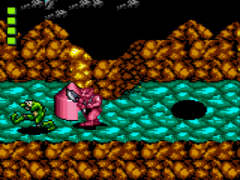 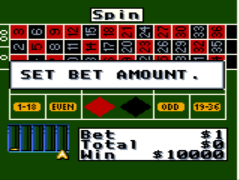 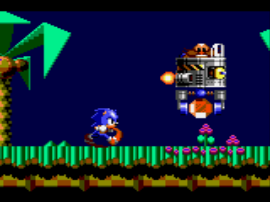 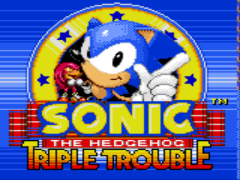 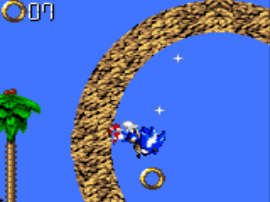 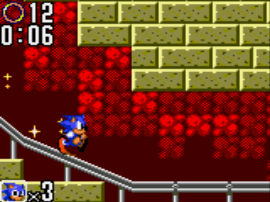