If you wish to play online, it is recommended that you use the emulator included. You will first need to go
into 'Options' then 'Settings' and change the ROM directory to where the SM64 Multiplayer ROM is located.
To play online, click on 'File' then 'Start Kaillera...', enter your name, then click 'Master Servers List'.
Join any server and right-click below the chat window to host a game that your friend can join.
To set up the controls, go into 'Options' then 'Configure Controller Plugin...' and go to the 'Player 2' tab.

While playing the game, you can hold 'R' to lock the camera onto your player. Pressing 'L' will switch to
an alternative camera mode. Also, since PJ64k does not save while playing online, you can press 'Z' at the file
select screen to unlock all levels. Either player can perform taunts by pressing D-PAD buttons. You may pause the game
while in the main hub and press left or right to toggle team attack, which allows you to damage the other player.

If you experience online desync, this can be fixed if both players hold down L+R+START which will simultaneously
warp them back to the castle. This button combination will not work in the castle foyer or at the star select menu.

Alternatively, you may eliminate desync and further reduce lag by setting up the AQZ Netplay input plugin.
This will also allow you to save your progress.

Q. Is there somewhere I can support you projects?
A. https://www.patreon.com/skelux

Q. What alternative emulators would you recommend?
A. You could try Mupen64++ or an AQZ plugin, both of which will allow you to save your progress.

Version 1.3:
[Player Interaction]
*Can toggle Team Attack by pressing left or right at the pause menu
*Added D-Pad taunts
*Can perform a flip off the other player if jumped on while crouching
*Can knock back player by diving into them
*Fixed minor collision sphere bug when jumping on the other player
*Some attacks have a different effect on the other player
*No bounce from punching other player
[Object Interaction]
*Player two can collect 1-ups
*Player two can trigger check points
*Player two can end races with KTQ
*Cannons are now visible, though code is incomplete
*Fixed giant collision sphere on some enemies
*Fixed Eyerok's collision sphere
*Tumbling bridges respawn
*Improvements made to talking with NPCs and signs
*Fixed minor bugs with picking up objects
*Changed behavior of recovery hearts to support both health bars
*Platforms on tracks respond to player two
*Water level triggers in Wet Dry World respond to player two
[Interface]
*Players have separate health, now displayed numerically
*Players have separate coin counters
*Players have air underwater
*Fixed crashing when selecting 'Save & Quit'
*Race timer has been moved
[Camera]
*Can press 'L' for an alternative camera mode
*Better camera angle while underwater or flying
*Better camera behavior in Dire, Dire Docks
*Camera angle is higher in some levels
*Smooth rotation of Bowser Course camera
*Camera behavior does not change while dying or collecting stars
[Misc]
*New title screen
*Both players can hold down L+R+START to warp back to castle and fix online desync
*Character clothing colors more accurately match modern Mario and Luigi
*Restored randomization code to fix some behaviors such as snow
*Many more forms of death allow the other player to continue playing
*Disabled getting stuck in snow/sand to fix a bug
*Some effects such as smoke from running are fixed
*Endless stairs are disabled properly
*All eye animations are working for both players
*Stars appear above the correct player's head
*Fixed Koopa shells being duplicated
*Spawned stars jump over to the player who spawned it
*Fixed stars from boxes or red coins freezing occasionally
*When crossing level areas, a dead player is not respawned
*Player 3 and 4's controls have been removed for now
*ROM extended to 16MB 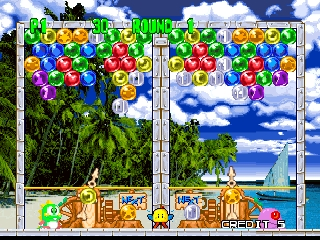 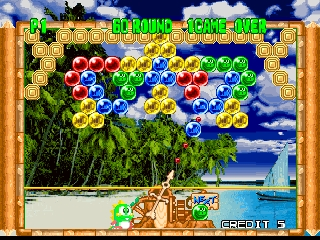 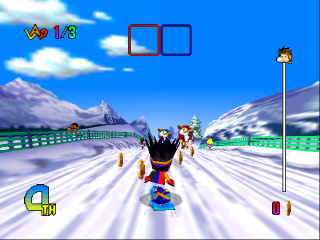 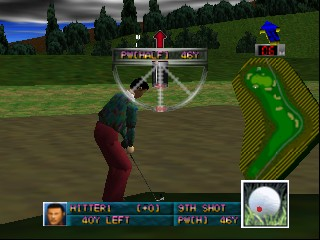 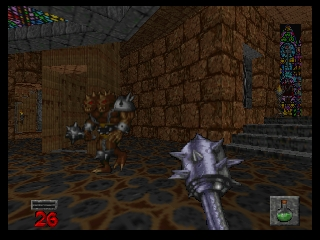 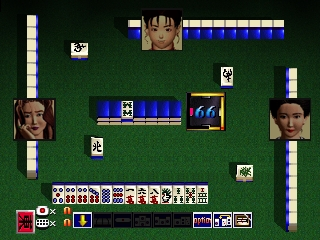 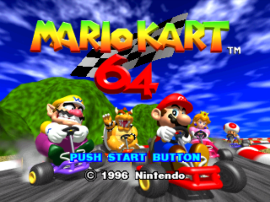 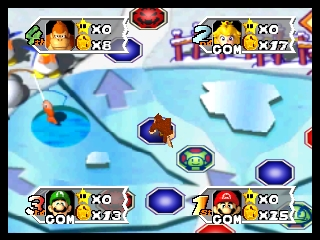 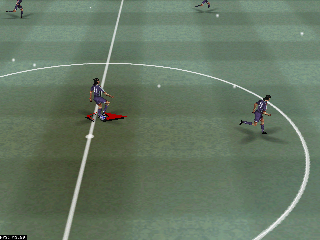 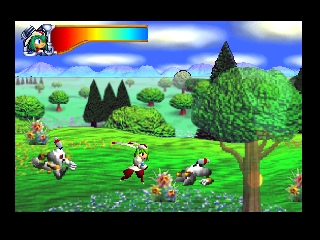