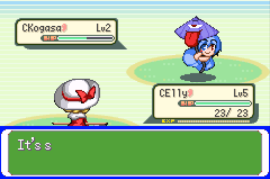 Touhoumon World Link is a ROM hack of the English version of Pokemon Emerald being made by AichiyaSANAE, started in 2010. This ROM hack replaces all 386 Pokemon present in the game with the various Touhou characters (including the ones from recent Touhou games, such as Undefined Fantastic Object, Double Spoiler, Touhou Hisoutensoku, and Fairy Wars; Ten Desires characters are not included), where they are called "Boneka", Indonesian for "doll". The most recent version is 1.42 as of November 2011.

This game has 3 regions, plus a fan-made region where an additional side-story takes place. This game also has Boneka of the newly introduced character such as Kasen Ibaraki, the character that was never put into any game but remained in a game's coding, Rin Satsuki, and the fan-made characters Mitori Kawashiro and Sasha Sashiromiya.
Embed Code 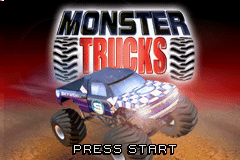 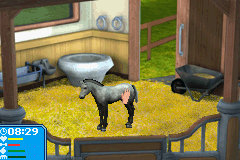 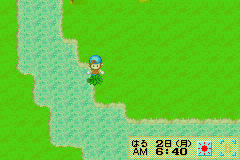 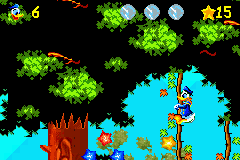 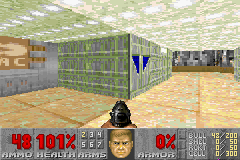 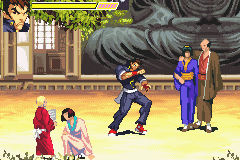 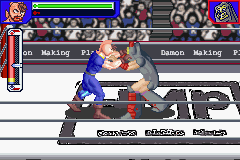 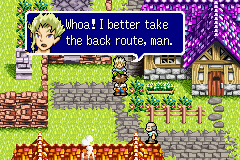 Lufia - The Ruins Of Lore (U)(Eurasia) 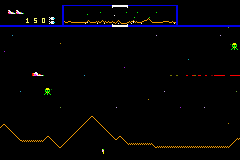 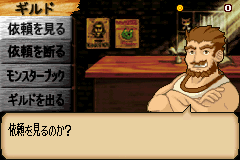 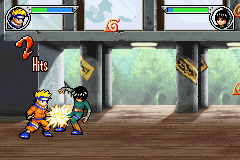 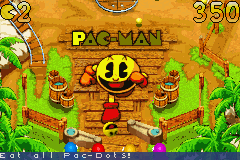