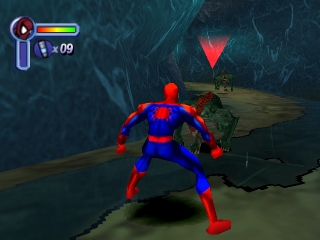 Marvel Comics' friendly neighborhood wall-crawler makes his 3D debut with Spider-Man for the PlayStation. Bitten by a radioactive spider, Peter Parker (a.ka. Spider-Man) has super-human strength, the reflexes and agility of a spider, the ability to stick to walls and most other surfaces and Spider-Sense, which is an internal sensor that warns him of pending danger. He used his scientific skills to formulate a webbing substance, which he shoots from a device affixed to his wrists.

In this game, patterned closely after the comics, Peter Parker was attending a science exposition given by the now benevolent Dr. Otto Octavius (formerly known as Dr. Octopus) when all hell broke loose. Someone dressed in a Spider-Man costume stormed the building, took out the guards and stole the doctor's new technology. Now, the police and everyone in New York City assume the superhero is a thieving swine.

Adding to the confusion is Eddie Brock, the human half of the symbiotic supervillain named Venom; his attendance at the exposition is baffling. As Spider-Man, you must get to the bottom of the mysterious happenings, clear your name and make New York City safe (relatively speaking) once again.

You control the arachnid superhero as he swings through the city, going in and on top of buildings and pummeling bad guys and other supervillians. Just like Spider-Man's comic book crusades, you can run, jump, punch, kick, stick to surfaces and shoot webs. Your webs enable you to swing through the city and yank, pull and trap enemies; you can also use the webbing to create spiked gloves, projectiles and a shield dome. Additionally, you can use combinations of punching, kicking and webbing for a more fierce and effective attack.

Missions in Spider-Man include infiltrating a bank for a search-and-rescue, saving Daily Bugle editor J. Jonah Jameson's bacon from the deadly Scorpion, chasing Venom (who has kidnapped your girl) through the city and dodging bullets from well-intentioned police. You'll run across fellow superheroes such as Black Cat, Captain America and Daredevil and battle Marvel villains such as Mysterio, Rhino and Carnage. There are eight levels in all. Keep an eye out for the Fantastic Four headquarters, which shares the city skyline with such familiar structures as the Statue of Liberty.

Throughout the game, you can pick up web and health cartridges and armor. Helper icons appear as aids for less experienced players. Walking into one of these will give you helpful information such as how to use your webbing and how to solve certain puzzles. You can also find special alternative costumes that will help you overcome difficult adversaries. A Spider-Compass positioned at the bottom right of the screen will help you find your way through certain sections of the various levels, and Spider-Sense, issued forth via vibration function on the controller, emits when danger is nearby.

If you're not ready for the demands of being a professional superhero, you can enter a Practice mode that offers the following training sessions: Time Attack, Survival Mode, Speed Training, Target Practice and Item Collection. In the standard game, you can choose from four skill levels -- Kid, Easy, Normal and Hard.

Spider-Man includes a number of extras that you can unlock throughout the game such as the ability to watch mini-movies and view a character gallery. You can also collect comic book icons that reveal actual comic book covers in reference to historic events in Spider-Man's crime fighting career. Stan Lee, co-creator of Spider-Man, narrates the action, and Rino Romano, voice of the cartoon Spider-Man, reprises his vocal role as the wisecracking web-slinger.

YOU DON'T JUST PLAY IT... YOU LIVE IT
He spins a web, swings across the sky and lands with a somersault onto the Daily Bugle building. Who is this masked hero? It's you!

Fight, jump and web-sling as Spider-Man as you take on a legion of sinister villains. The city is depending on you. Start swinging...

Wall-crawl and web-sling in a totally free-roaming, 3-D New York.
Fight notorious bosses and an assortment of freak-specimens, criminals and tunnel dwellers.
Web shooters and Spider-Sense let you thwart your enemies' sinister plans. 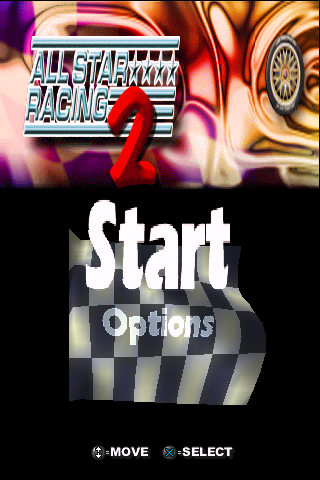 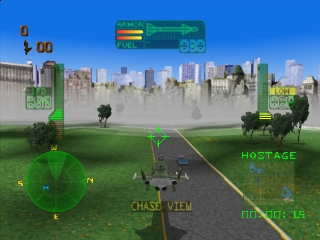 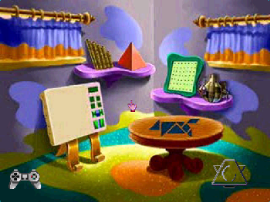 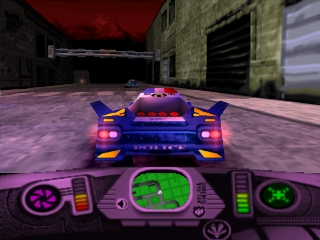 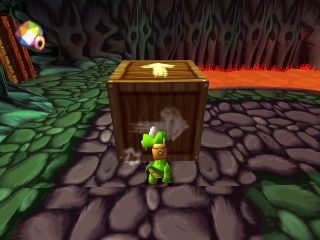 Croc - Legend Of The Gobbos 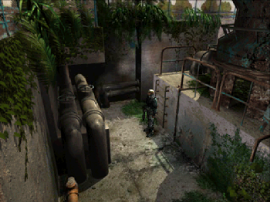 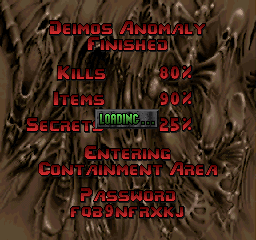 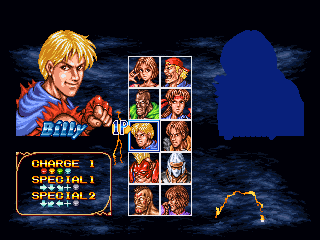 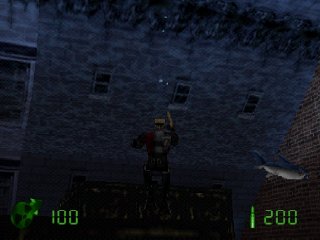 Duke Nukem: Land of the Babes 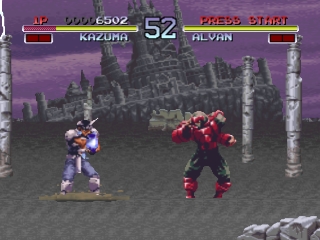