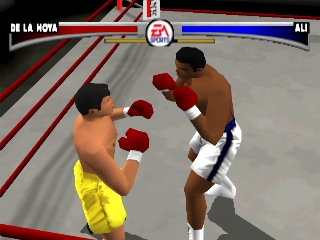 Slugfest Mode has you competing against computer opponents in a ladder-style series of bouts. Career Mode lets you create a boxer and travel to different venues in order to make a name for yourself. By winning each venue, you'll be able to move one step closer to the ultimate fight: your created boxer versus "The Greatest" himself, Muhammad Ali! As you progress through your career, you'll be able to improve your fighter's overall ratings in strength, speed and stamina.

Mills Lane reprises his role as the videogame referee who will encourage boxers to 'get it on' in digitized speech. Options include the ability to toggle TKOs (knock down a fighter three times in a row and the fight will end) and use power-ups (collect gloves to boost strength, shoes to improve speed and bottles to increase stamina).

In your face KnockOuts... 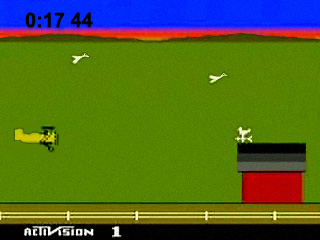 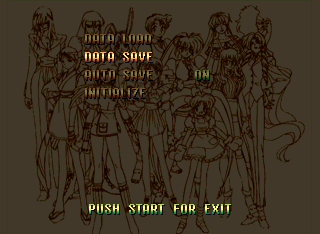 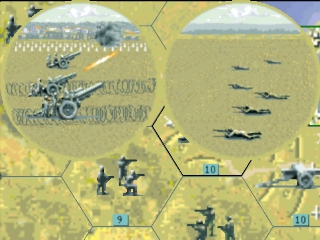 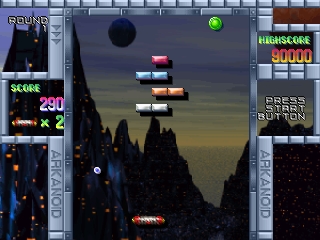 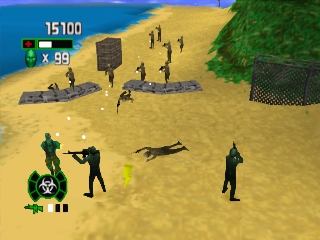 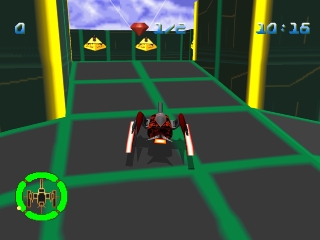 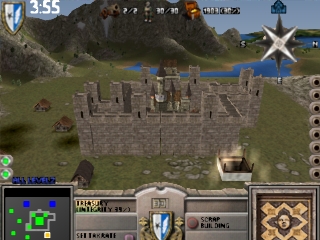 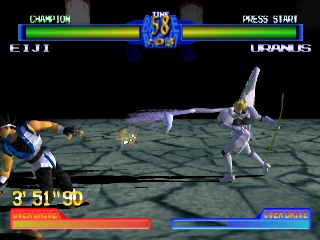 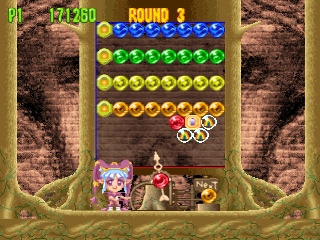 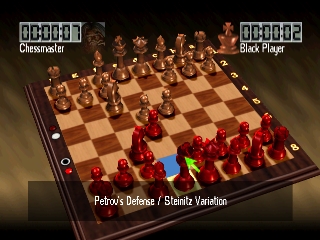 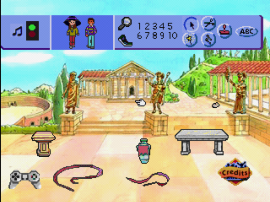 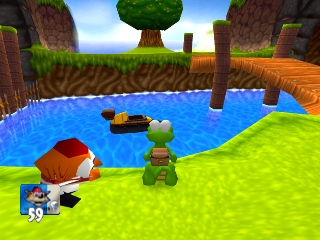